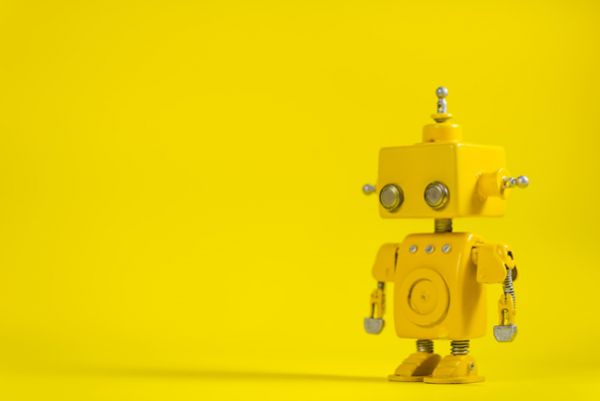 When you talk to people about CAD, it immediately invokes the visualisation of high end, expensive computer hardware.

With BricsCAD, this isn't the case. It will run on most existing PC systems and has versions available for Windows/Linux/Mac platforms. It will most likely run quite happily on your current machine, and this is undoubtedly the best place to start if you are looking to trial.

This ability to run on lower-spec systems is a real advantage if you are looking to make a move to BricsCAD from other CAD platforms.

You most will likely find that BricsCAD provides your existing system with a performance boost, injecting new life into older hardware and providing you with the option of delaying replacement.

If you want to check whether your existing system can run BricsCAD, you can look at the minimum hardware requirements in the help system.

You may be surprised to find out that CAD applications don't necessarily run faster on more expensive CPU's. This is because CAD is primarily undertaken by running commands or actions sequentially, one after the other. As a result, you get little benefit from utilising CPUs with multiple cores, which tends to be prevalent at the higher end.

Instead, it is best to look for one with the highest single-core speed when comparing the CPU.

For more discussion on this, take a look at these posts from the Bricsys Blog.

CPUs for CAD: The right choice

If you're in the market for a new machine to run BricsCAD, then we recommend that you consider the following as a minimum.

Make sure that you consider the peripherals when you're looking at a system update.   In particular, give some extra consideration to your input and output devices, such as Monitors, Keyboards & Mice. It's these devices that will colour your whole experience with your machine, as they are the ones you will interact with the most.

For CAD, no one has ever complained of having too big a screen or too many monitors.

Utilising multiple screens is also well worth considering.  These allow you to move tool panels off your main screen, freeing up your main display space.

Second screens don't have to be as big or have as high a resolution as your main screen.  An option is to upgrade your main screen with a new display for an existing system, then re-utilise the old screen as your second display.

Wireless keyboards are plentiful these days and free your desk up from cabling clutter.

Another option for CAD is to look at gaming keyboards.  These tend to have a higher build quality and usually include the option of assigning macro keys, which is a useful way of automating tasks in CAD.

Be aware of gaming keyboards that they may not be as easy to work with if you also need to create written documents.

For BricsCAD, a simple three-button wheel mouse is all you need, and again wireless will avoid desktop clutter.

Avoid mice with tilt wheels, as these features tend to get in the way more than they help. Check to see that the drivers allow for mouse customisation, such as assigning the wheel button to the middle button press.

If you're working in 3D, then a 3D Space mouse by 3D Connexion is well worth the investment.  All recent versions of BricsCAD include built-in support.

For laptop uses, a docking station can greatly simplify connections coming and going from the office.

Look for stations that offer the option also to charge your laptop,  ideally using a single connection.

If you're looking to run multiple screens, check that the docking station can run them all at the desired resolution. You may find it necessary to opt for the Thunderbolt connection over the standard USB3.

Thank you! You're now subscribed to our newsletter
Oops! Something went wrong while submitting the form.